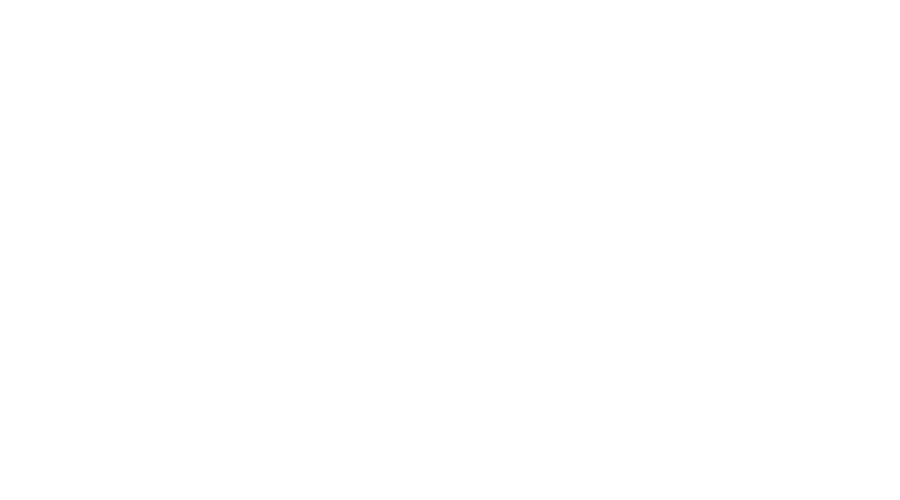 Main Street Physiotherapy Clinic is proud to be once again sponsoring an Athlete at the 8th Annual VASS Challenge Cup being held at Grouse Mountain! Vancouver Adaptive Snow Sports (VASS) runs programs which teach skiing/snowboarding to people with a disability; including children who have lost limbs due to cancer, spinal cord injury survivors and people born with disabilities such as autism and cerebral palsy.  They Make The Mountain Experience Accessible To All!

We are excited to be supporting VASS and our good friend Patrick Stafford-Smith who will be competing as a Ski Racer. Patrick is the Vice President of VASS and has been an adaptive ski instructor for more than 15 years. His goal this year is to raise $5000 which will help pay for a sitski, fund 10 pairs of outrigers and fund 10 adaptive athletes through a season of training.

The VASS Cup was held on March 13th however it’s not too late to get involved. If you would like to learn more about VASS or sponsor a racer for this year’s VASS Cup, please visit www.vasscup.ca and select ‘Sponsor a Racer’.

In 2011 Aart and his son went to Grouse Mountain to support the athletes and and had the opportunity to try out a sitski. Below are some pictures from that day.

David Weightman is a terrific physiotherapist who has become a crucial part of keeping my body going. As a triathlete and person who is always on the move, Dave’s attention to my needs and his hands on philosophy has provided both recovery from injuries and ongoing maintenance to keep me training. He makes considerable efforts to know about my activities, goals and is eager to see me succeed. His years of experience and comprehensive knowledge of the body is evident as I often present different injuries to him. Whether chronic overuse injuries, or rehab from a major injury, I recommend Dave without hesitation! Tremendous man and a fantastic physio.